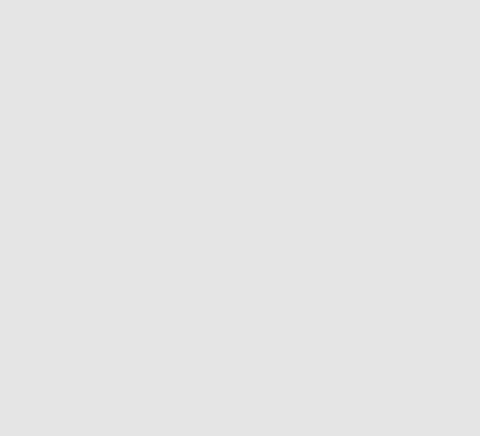 Ahmad Al Trabolsi, a freelance cinematographer and an Independent filmmaker based in Istanbul, Turkey. A Cinema graduate from the Lebanese university. Started his career as a photographer, and then moved to work in communication arts in 2013. During this period, Ahmad directed 3 short films and worked as a cinematographer for more than 30 short films, a feature film, documentaries, and several TV commercials. His works participated in several film festivals worldwide. “Chronicle” is his first independent debut video.