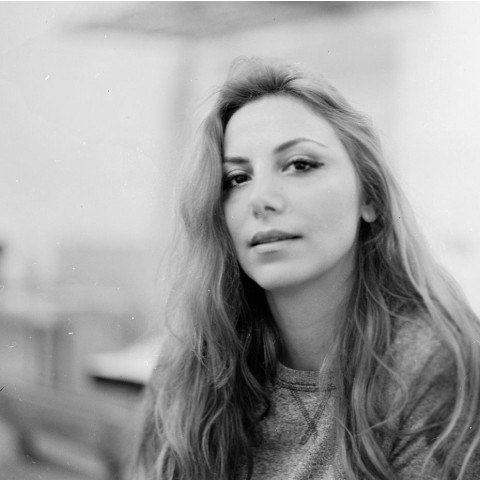 Born in Damascus, Syria, Sulafa Hijazi is a Director, visual and Multimedia artist Based in Berlin-Germany.

She studied at the Higher Institute of the dramatic arts in Syria where she majored in dramatic studies, and at the Städelschule Fine Art Academy in Frankfurt Am Main, Germany.

Hijazi began her career as a writer and director of animation and other multimedia production, with a particular focus on children education, social development.
Her animation and multimedia productions are very papular among Arab children and youth. They have been shown on many TV channels and online platforms. They have also featured in national and international festivals, receiving several awards. Among them the golden/best animation award in Hollywood, Russia, India, Cairo and Iran for her feature animation film The Jasmine Birds 2009.

Hijazi was a founding member of Spacetoon 'the first free Arabic satellite channel for kids' and a board member of CIFEJ International Center of Films for Children and Young People from 2012 till 2017.
At the beginning of 2010 she established Bluedar, a digital art production house, started between Damascus and Beirut and located now in Berlin-Germany. www.bluedar.net

In 2011 Hijazi was involved in the peaceful resistance's movement of the Syrian revolution, and was creating and publishing digital artworks that criticize the political and social oppression.
Due to the diminishing freedom of expression in Syria, Hijazi flew to Frankfurt in 2013 where she studied contemporary art and started to experiment with a variety of conceptual art and multimedia forms.
Her artworks have been exhibited in several galleries in Europe and featured in on-line platforms, newspapers, and books. Her artworks are now part of acclaimed art collections such as the British Museum in London, Barjeell Art Foundation in Sharjah, and International Media Support (IMS) in Copenhagen.