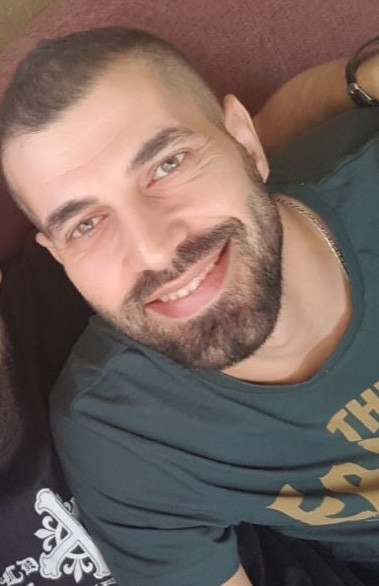 Mazen Al mhethawi is a Syrian artist based in the Netherlands since 2019. He received his education at the Higher institute of dramatic arts Dance department Damascus University (2008-2011). He worked as a professional dancer with Enana dance theater (2004-2012, Syria) and with Caracalla dance theater (2016-2019, Lebanon) where he had the chance to perform and travel the world with international dance companies. He also worked as a stage manager with Enana production Qatar (2012-2016).