Moviemento presents the screening of Saken by Sandra Madi at Goethe Institute in Amsterdam.

In the 1970's the Palestinian Revolution, which was based in Lebanon, was fighting for the freedom of Palestine. In 1980, a young 18-year-old Palestinian fighter called Ibrahim Salameh left his family in Kuwait to join that revolution. Two years after joining the fighters in Lebanon, Ibrahim was shot while on duty leading to his paralysis, ending his dream of being part of the revolution. Saken is a film about this fighter and his caretaker Walid. Walid, an Egyptian man who came to Jordan to find work, was unaware that his path would cross with Ibrahim’s, and that together they would experience one of the strongest bonds two human beings could share. Saken is a film about friendship and sacrifice, how some people’s destinies are linked and hard to be broken.

Sandra Madi, born in Amman, Jordan, is a Palestinian film director, actress and writer. Graduated from the AIF (Arab Institute of Film) in 2006, Madi went on to have 20 plays on her record that toured many cities in Europe; performing and training young people through many workshops . Acting and improvising in theatre, she has received 3 awards for best actress. Madi worked as a radio presenter, directed many programs for Jordanian Television and produced and directed various TV documentaries with AlJazeera since 2004. 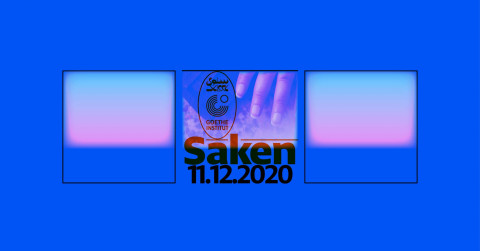