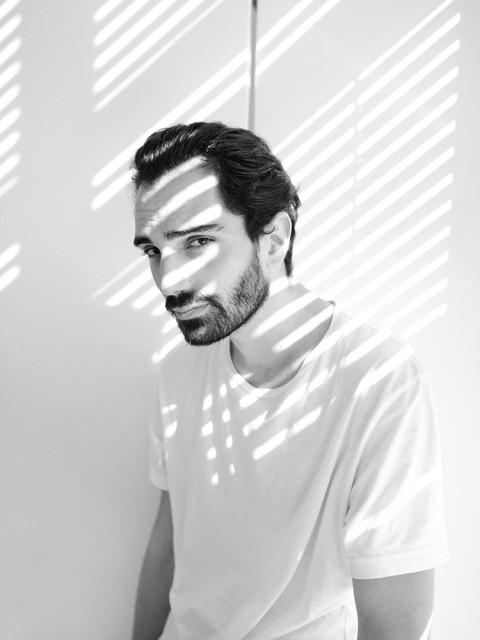 After initial studies in Sociology in Belgrade, Serbia, Bogomir went on to receive his Bachelor’s degree from the Gerrit Rietveld Academy in Amsterdam. A few years later he graduated cum laude from the Master of Film program at the Netherlands Film Academy. Bogomir is doing Artistic Research Ph.D. at the University of Applied Arts Vienna with the ongoing research project "I Dance Alone" that observes clubbing from a birds-eye-view as a mirror of social and political changes. Investigating the collective and individual dynamics of the dance floor. Based on the gained knowledge and experience he has been curating many programs and talks on the topic of the dance of urgency, club culture as empowering phenomena, contemporary rituals of dancing. His vision has been translated also into the Rave Diplomacy program of our event last 3 years. Recently Bogomir also curated the program Body in Revolt for ADE Playground in collaboration with ICK. He has been nominated twice for the ‘Venice Biennale - La Biennale di Venezia’ to represent Serbia with the project Hospitality. This project dealt with (ex)military personnel (NATO/UN) who, upon returning from war missions, experienced health problems and premature death due to the rapid growth of lymphoma and lung cancer. Hospitality explored the claims that the myriad of different diseases the soldiers developed was related to the use of weapons containing depleted uranium (DU). This project required the synthesis of input from different disciplines and experts. Between 2012-2015 he curated an international series of exhibitions and events tackling the social meaning of the personal image under the title ‘FACELESS’. The project was inspired by his interest in the recurring presence of hidden faces in contemporary society after September 11th. After this project he started a yearly collaboration and production of exhibitions and symposiums with the CPDP-Computer Privacy and Data Protection Conferences in Brussels, a non-profit platform originally founded in 2007 by research groups from the Vrije Universiteit Brussel, the Université de Namur, and Tilburg University. This phenomenon will be documented as the special edition of the University of Applied Arts Vienna in August 2017, under the title “FACELESS: Re-inventing Privacy Through Subversive Media Strategies”. His projects have been funded by, amongst other organizations, the ‘BKVB fonds’, ‘Mondriaan funding’, ‘Media Fonds’, and the ‘Ministry of Culture of Serbia’. In 2017 he was awarded the 3Package Deal with the project “I Dance Alone”, for the top talent by the ‘Amsterdam Fonds for Art’, The Netherlands Film Academy, EYE Film Institute Museum, and the IDFA doc lab.