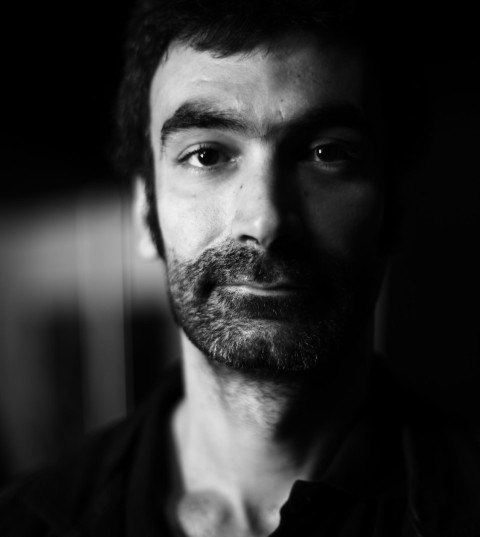 Rami El-Nihawi, born in Beirut in 1982, graduated in 2006 with a bachelor's degree from the Fine Arts Institute at the Lebanese University. He participated in various film and performing arts productions that focused on the social and political questions facing the “post-war” generations in the Middle East.

In 2011, with a group of independent filmmakers, he established “Sakado”, a production company that served as a platform for various artistic productions and collaborations and where Rami had the chance to play different roles, such as an actor, writer, editor, director, and producer. Currently he is finishing his master program at the Netherlands Film Academy as an artistic researcher.