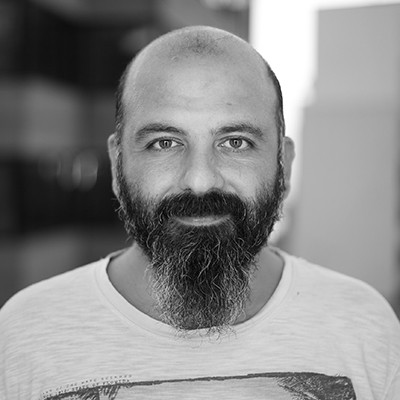 Wael Kadlo, is a Syrian filmmaker, an actor, and a performer, born in Damascus, Syria. He graduated with a degree in French literature from the University of Damascus in 2007. In 2013 he relocated to Beirut where he continued to practice his career in filmmaking. His career started as a theatre actor during his university years as well as taking part in a number of independent plays including Very Crazy Dead, Thespians, Departure no. 1, The Magical Broom, The Wedding, and The Caravan. Following that, he participated in a number of workshops in directing, editing, and cinematography under the supervision of the Arab directors Ghassan Salhab, Mohammed Sweid, Hala Abdullah, and Rania Estefan. Wael's latest work was the documentary film "The Way Home", which was screened at the IDFA film festival 2018.